The Rocky Journey of Fulfilling a Dream 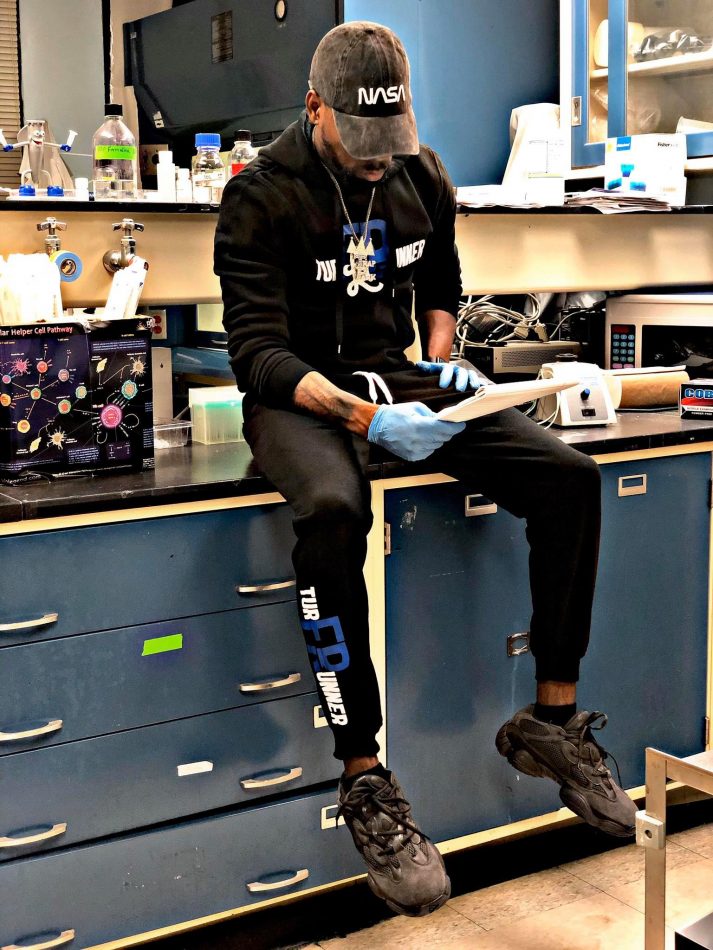 Bryan in the lab.

Poverty and becoming a scientist are unfortunately often far apart. Bryan has experienced this first hand but nevertheless remains optimistic for future generations of minority scientists. Because he knows that sometimes one person is enough to make all the difference.

Bryan from the United States is – amongst many other things – a PhD candidate in immunology. A dream that at times seemed unrealistic and unattainable considering the place where he grew up. He shares the story of his difficult journey to fulfill his dream of becoming a scientist, his brother’s key role in it and why he is optimistic for future scientists from low-income communities.

The dreams of 9 boys

A group of nine friends promote my optimism about the future generation of minority scientists. The group of nine friends was a small intimate group of young, naïve boys who had dreams of exploring the universe, believing the universe had endless possibilities. Some in the group inspired to become soldiers, construction workers and athletes. In the others, dreams of becoming a police officer, artist and even a scientist seemed more reasonable.

However, as the young boys developed into teenagers, one of their dreams of becoming a police officer died with his first arrest for grand theft auto. Subsequently, this was followed by the death of an NBA dream as one succumbed to gunshot wounds. Two of the seven friends were arrested for the distribution of marijuana and cocaine, killing two more athletic goals. While the distribution of cocaine wasn’t the hustle for the one who inspired to be an artist, he later died of a cocaine overdose. As the group number twiddle down, the bond grew tighter. The remaining four had decided to find an escape out of this black hole. However, several months later, one of the construction workers was arrested for 1st-degree murder. Out of the three that remained, one became a construction worker and another one enlisted in the army. The last one traveled through space alone.

Growing up in low-income community dreams of becoming a scientist or a doctor seemed non-feasible, especially when the richest person in your neighborhood is the illegal pharmaceutical technician.

However, I loved science

However, I loved science and always wanted to become a scientist. I remember every Saturday morning running to the T.V. to watch Bill Nye ‘The Science Guy’. As a child, the career days at my school consisted of soldiers, factory workers, and nursing assistants. The career pool seemed very small! The few options made me notice the gap between poverty and science. Nowadays, I realized the children in low-income areas where I’m from, lack positive role models in advanced fields of health care, science, and other S.T.E.M. positions with similar upbringings.

I once traveled through the universe alone until my brother/role model Deandre Wilson convinced me to enlist in the army like him, which later led to me becoming a scientist. So, I remain hopeful of the future and the future generation of minority scientists because I know it takes only one person to change a life of another.

The story of Bryan shows how one person can profoundly transform someone else’s life for the better. For Bryan, that one special person was his brother. He encouraged him to join the army, which marked the beginning of his scientific career. Had it not been for his brother, his journey would probably have been different. He was the crucial difference between Bryan and his 8 friends. Today, I am convinced, Bryan has reached a point where he himself is able to be this special person in the lives of the future generation of aspiring minority scientists.

Thanks for reading and thank you, Bryan, for sharing your story. 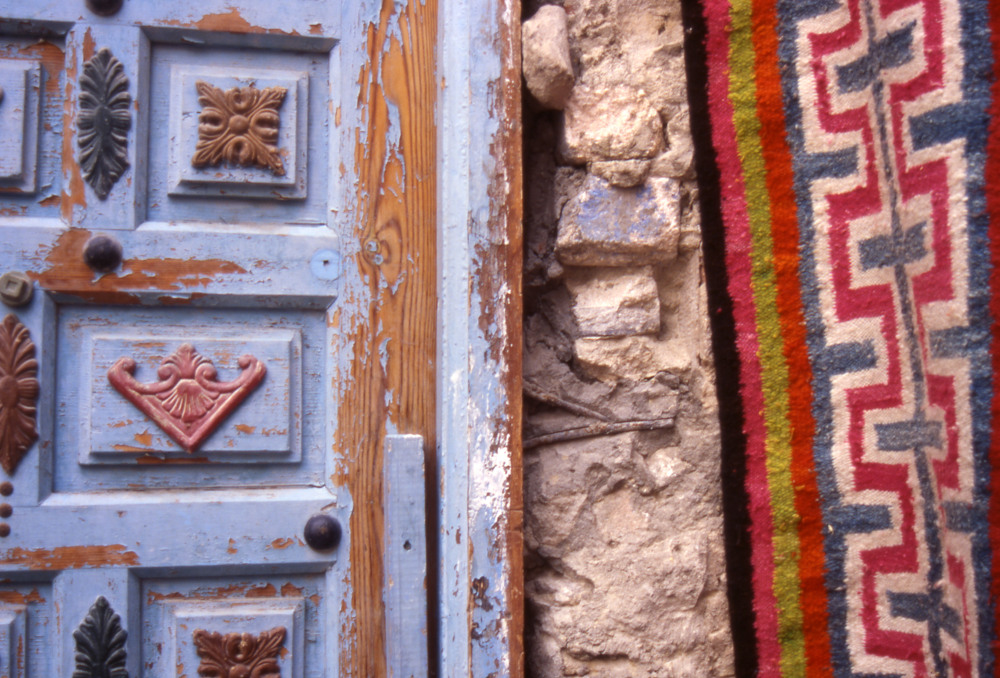 How a Slammed Door Might Lead to Your New Best Friend
We all have experienced the feeling of a door being slammed right into our face. What does this have to do with optimism, you might ...
Read more 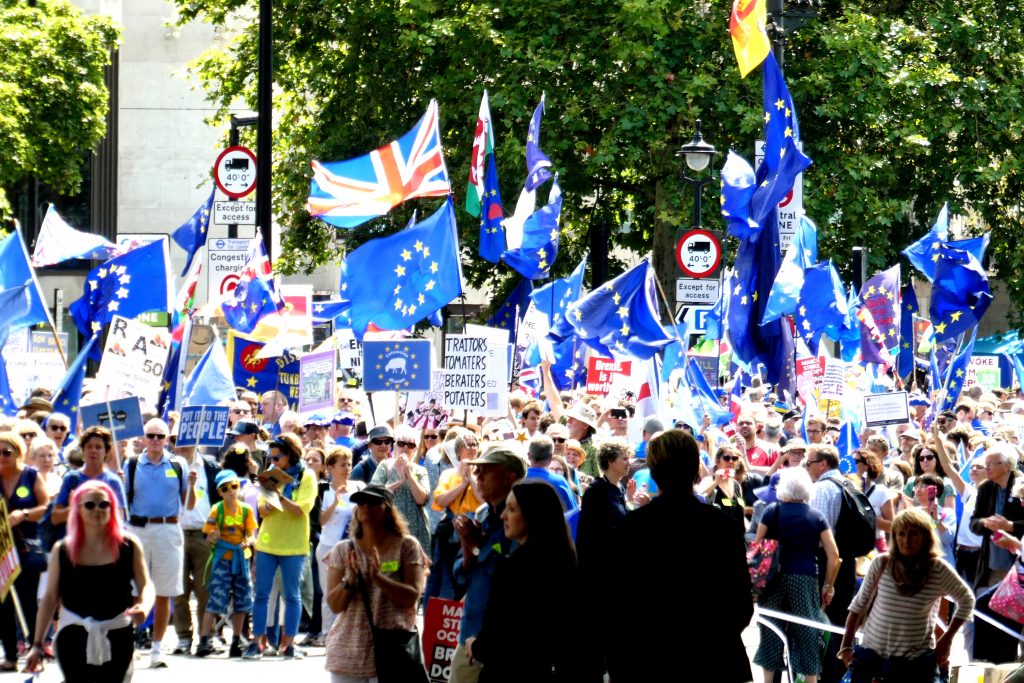 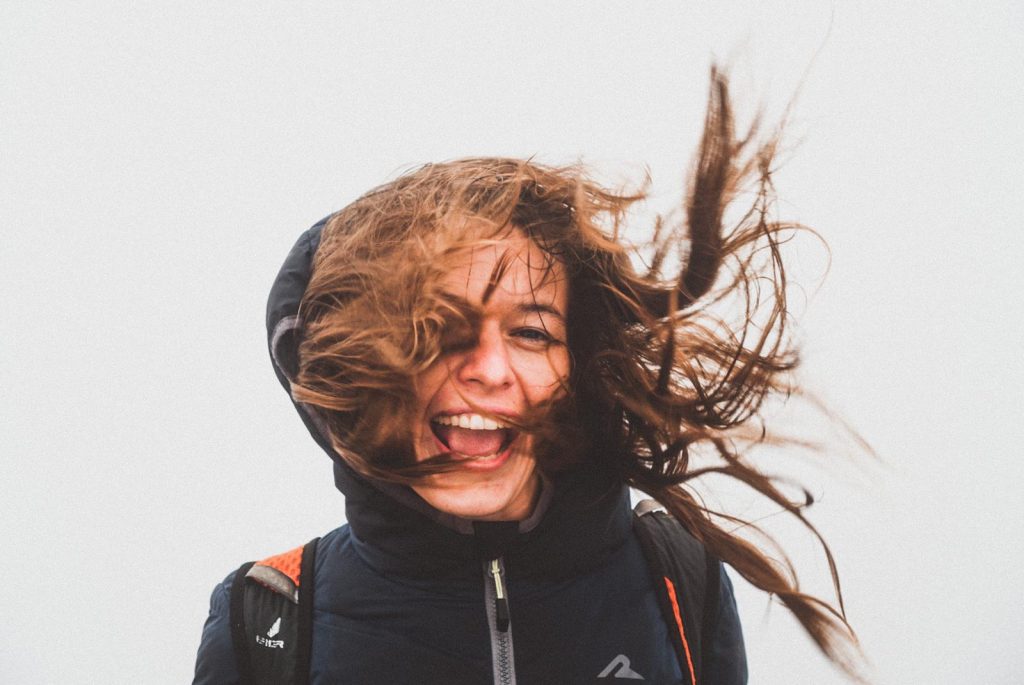 Optimistic Because the Universe Has My Back
“Define your goals.” “Prioritize.”“Set deadlines.” We are often told that we achieve our goals through perfect planning. It should enable us to use our time ...
Read more 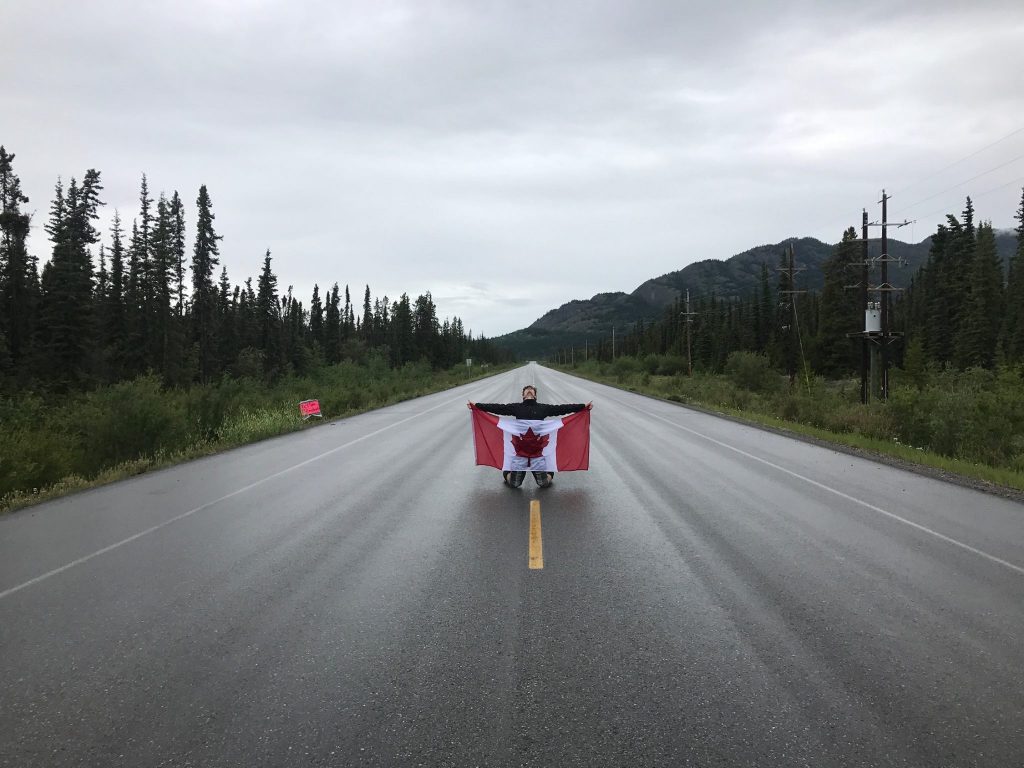 Choose to Focus on the 99% of People Who Are Great
Starting a journey of more than 8000 km based on 150 dollars and the generosity of strangers sounds a bit scary and crazy. Ori and ...
Read more